Everybody has that one wicked unhealthy  eating habbit which they can’t control whatever they do  , In ny case it’s the uncontrollable desire to taste something sweet immediately after meal times be it lunch or dinner or anything , I didn’t include breakfast because breakfast is usually accompanied with sweet beverages !
So making all those lengthy difficult desserts is just so boring and making me hay wire sort of a task .Thats why I always try somethibg thats quite easy and rapid !
This one’s the same ..its called chocolate mousse or choco shots as I read or had at cafe coffee day outlets .
What you neeed is …
Choco slabs I prefer MORDE  company but you can get marco or amy other too ..its available at all supermarkets nowadays ..if in mumbai it’s especially available at Crawford market .
You need two of them one pack of milk choco slab compound
One of dark or bitter one
(Cost approx 110 per slab )

U CANNOT use fresh cream instead of it ..it makes a huge difference in taste n makings.

A small pack of biscuits .. you can use oreo or bourbon for better results but as I didn’t had one ..I used marie gold instead
Amul butter a small quality say about 50 grms.
And amy chocolate sauce for topping ..I use the hershleys version which does its work quite better .

So now let’s start the hard work ..
Ok now in a hollow vessel whip thr cream with an electric beater of whipper for about 5 minutes until the peaks are formed and it doubles its size .
Then melt one slab of each  chocolates both taken in equal quantities along with the butter in a glass bowl for about 1 minute in microwave ..or if you don’t have one boil some water in a broad vessel keep the chocolate mixer in a smaller vessel ..dip in that vessel and let it get heated in the boiling water .. it will melt away .
Now add this melted chocolate in the cream and whip for more 10 minutes.

Grind the biscuits in a blender 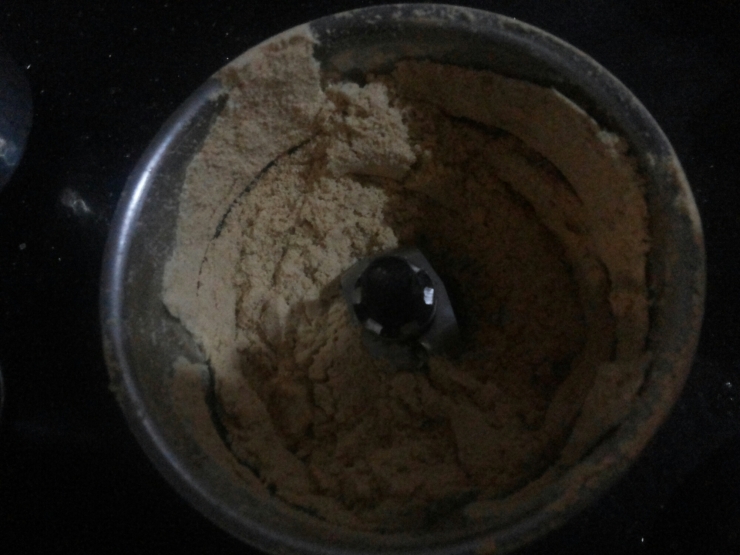 Now In a container spread this biscuit powder

Then again a layer of the biscuit

Then add chocolate sauce on it .. grate some more chocolate in it .. if you like you can add another flavours of sweet sauces too ..
Well its all done ..you can cool it more before having ..you can store it for days for preparation of sudden guesses who pop up every now and then but DONOT FREEZE the mousse ..it will never regain its original taste…
Ohh now a complete picture of our sweet andsofty dessert is here ..enjoyyy