India , the most fertile land amongst the innumerable lands of world ! It’s especially known for it versatile culture and historical heritage . India is very rich in  inheritance , be it in archeology , dramas , epics or food . India always has it’s foot firmly grounded and nurtured with cultural tonics and still cherished in it’s original form .
I have tried to bring along the ten most unique yet hidden culinary talents of Indians in a blog together here . Here are the 10 must check traditional food of Indians all famous in their own respective regions and are simply very unique in taste and preparation and  never before heard by anyone and are famous only amongst the natives .
We start with Kashmir rightly known as the heaven on earth is quite famous for its breathtaking beauty .But , there’s something great to try for foodies too , the TabakMaaz dish of Kashmir , not known to many is a unique yet amazing dish to try .
It’s a lamb cooked for hours with natural herbs and spices and prepared with great care with taste that melts in your mouth and leaves you craving for more !

Now , let’s move on a little lower and reach Punjab ! The land where food is cooked with great care taken about nourishment values. Punjab is on charts because of it’s makke di roti (corn chapati ) and sarso da saag ( mustard cooked ) they top it up with loads of real home made butter and has a very high amount on nutritional value . 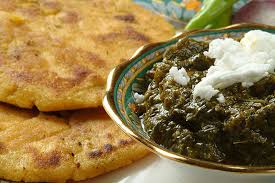 Chattisgarh , another small state of India is also famous for it’s natural beauty  with native cultural practices that’s in practise still by the locals inspite of being ahead by decades of  generations . They have this strange dish of red ant chutney , “Chaprah” in which they manually grind red ants with thier eggs and mix it with traditional herbs to make an Indian spicy sauce or chutney , which us punjent and sour in taste yet very delicious to give a try .

Gujarat is the most fun loving state of India whose traditional dance steps are world famous and enjoyed throughly by all . Thier kitchen is quite simple yet tasty enough to leave mark on your taste buds for ages. Thier traditional dish of rice panki is not so known by all , yet a must try to experience the simplicity of exquisite cooking . This Is basically rice batter that’s cookes between banana leaves to make one of the best dishes one could have tasted in his entire life . 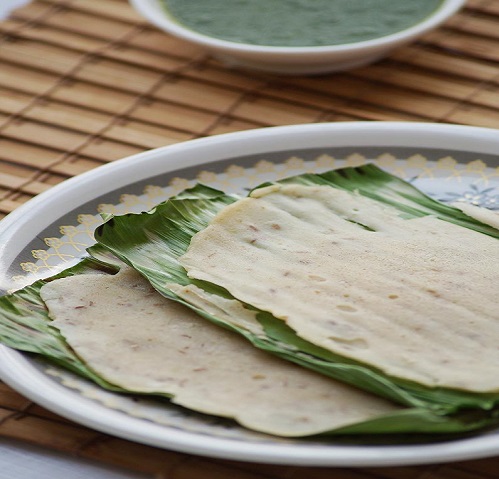 Who doesn’t know Goa ! It’s india’s pride when it comes to talk about foreighn favourites ! But , what all don’t know is that they even pride of preparing a unique dessert , “Bibinca “, that consists of 16 ingredients  like kokum , coconut , spices , nutmeg , caramel and butter . This delicacy is firm yet soft enough to enjoy with melting desire . 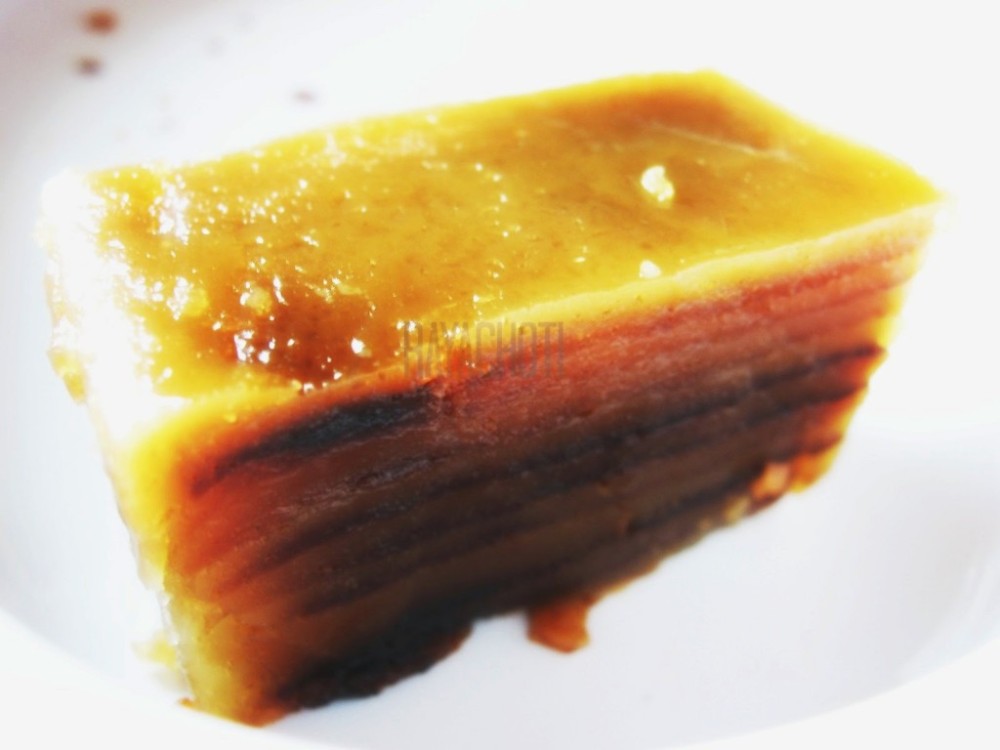 Bihar , another city of Central India containing of the most fertile land of India has a heritage of this healthy dessert that’s also a hidden delicacy yet famous only amongst it’s inhabitants . It’s called “khubi ka lai” which is made from khobi seeds (native grain ) , sugar and mawa and  which is usually made in ball shaped or ladduus known fondly amongst indians .

Odisha, a small city within East India has the most unusual dessert as it’s pride that is yet to be tasted by majority of food lovers within India and outside too ! It’s the “Chena Poda ” which actually means burnt cheese .

A kind of cheese cake which is made up of cottage or home made cheese (chenna) ,sugar , cashewnuts , raisins which are baked for several hours (near to burn ) and is sweetened with sugar or caramel .

Bihar has also this awesome delicacy “litti chokha” that’s a little famous but haven’t yet been justified with proper publicity it deserves for it’s unique and yummy taste !  It’s a crunchy snack consisting of litti which is actually wheat balls which are stuffed with pitti that’s roasted and a little spiced gram flour .And chokha is chargrilled aubergines or sometimes mashed potatoes . It’s a rich snack that leaves you content when you have those in ample amount especially when topped with pure home made butter .

Jammu  , a part of kashmir bears the same climatic conditions as Kashmir but has this tasty heritage of “kalaadi cheese” . It’s a dish made up of kalaadi local cheese which is made up of pure cow milk and topped with proper amount of spices and veggies ! It’s a must try to know how cheese can be variedly tasted .

And last , but not the least , the south Indian city of Tripura which is world known for it’s serene beauty and tea gardens treasure a recipe of this centuries old “Awan Bangwi” , an ethnic Tripura cake that’s made from local Tripurian rice (guria rice ) , onion , ginger , cashewnuts , raisins ,ghee and lard garnished with different herns and wrapped in a traditional large leaf . 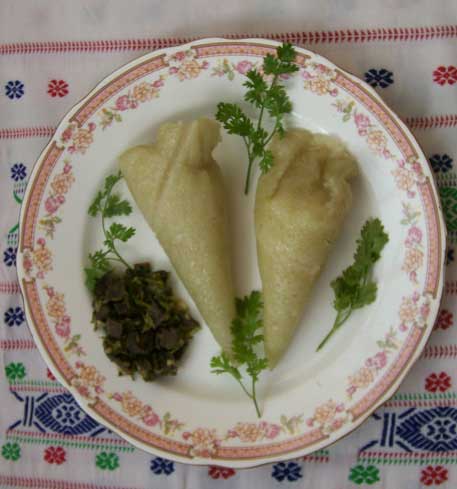 Now , you are well known with the mostly not known delicacies of traditional India from it’s various states those are yet to be discovered and cherished . Do try them to savour the oldest pride of India !!