Newly weds are often called as love birds ! And why not ?They are always chirping together sweetly or fluttering around one secluded place to another ,just to get some time alone together ,To get to know each other more appropriately and to spend more time getting well aquinted to one another . 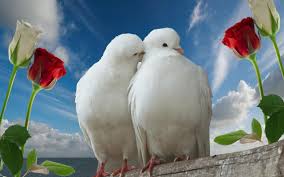 Well ,in this situation, being in a joint family makes you more desperate to meet each other as soon as possible and with much hard effort ,get a secluded corner for the same .
A week after our marriage, we as a couple got pretty less times to spend together and the number of guests at home was closer to half a century and all those who were very talkative and wanted to do a PHD in everything a newly wed couple does .
One afternoon when the whole family was bound to watch an Indo-Pak match ,we knew they weren’t going to budge even an inch from thier place till the match was over .It was at that time we secretly ,I mean very secretly ,planned meeting up in the kitchen as the maids were gone till evening and nobody would doubt we would be there .My husband escaped from the mob saying his friend was having a severe operation urgently and I ran away saying I needed a nap as I suffered a severe headache .
So far ,so good !We both were busy sharing some beautiful thoughts and feelings when suddenly we heard some steps approaching the kitchen .All we saw was the empty kitchen cabinet and we both crawled in to it and semi closed the door . 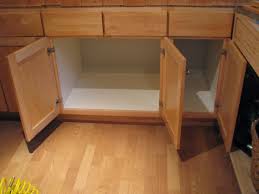 Our thoughts that the approaching person needed only minutes in kitchen faded as the person started rattling with utensils and soon, over half the household was in there .God knows why the whole house was hungry at the same time and why they all needed to assemble in the kitchen together.
Half an hour was the limit to stay still without noise and moving and staying in a five feet tall cabinet .But the mob out there just didn’t wanted to move away from here .I tried a lot but an occurring sneeze let out the cat out of the bag and soon the whole family was on thier knees crawled around the cabinet staring at us with wide eyes ! 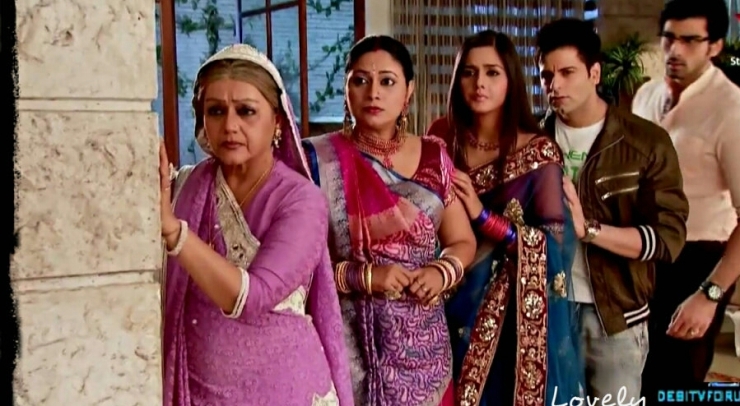 God ! I felt we were caught like teenagers dating when an oversized aunt asked with a rolling eyes ,”We never knew there was a hospital in that cabinet that too with an operation theatre “! And a smiling cousin actually was trying hard not to giggle when she asked me if I had a fitful nap in there .
Embarrassed to the chore we came out like red handed caught thieves and were welcomed with giggles and naughty grins and were told we were actually been followed and looked after ,well ,just part of a prank my ever so jolly family plays often enough .But ,as a newly wed couple then ,it was something more than a tragedy of guilt and shame to get caught romancing in a kitchen cabinet .
After that time the cabinet was named as love nest !People still eye us meaningfully whenever they mention it’s name and we always exchange that secret shy smile which always reminds us of our new romancing times of our lives that was so sweet and refreshing which even now when we remember it ,leaves a fragrance of love around us making our love bond more strong than before !

“This post is a part of #LoveAndLaughter activity at BlogAdda in association with Caratlane.”