Ever happened you got loads of supply of brownied or cakes at home which were either made in excess or just didn’t bake out well ..
You gotta do something out of it to let it not get wasted .
Well I had a same experience and tried a lil bit of simple workout for it which took just minutes to prepare ..
Ready to know it .?
C,mon
First of all grind the brownies or cakes in a grinder 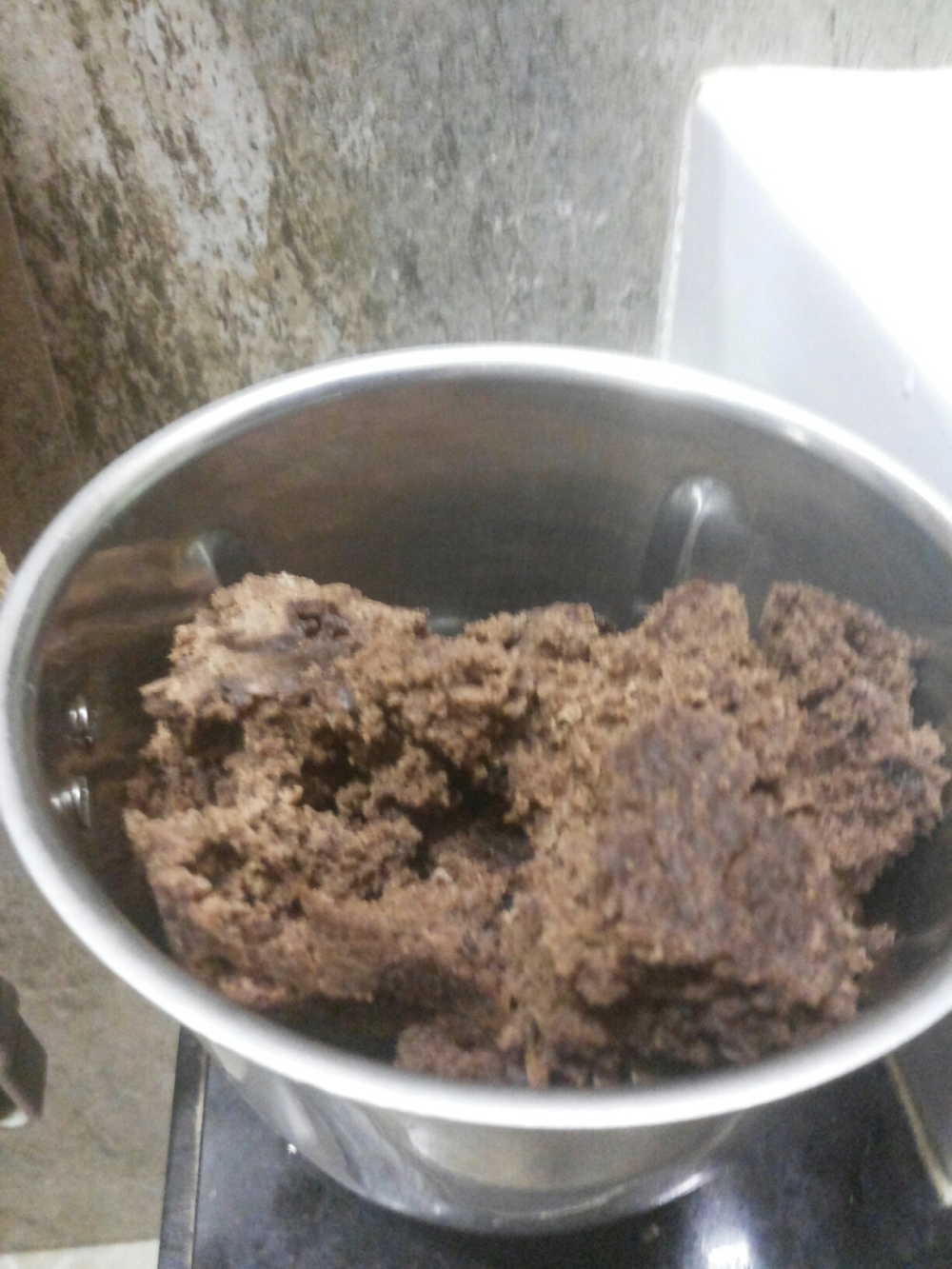 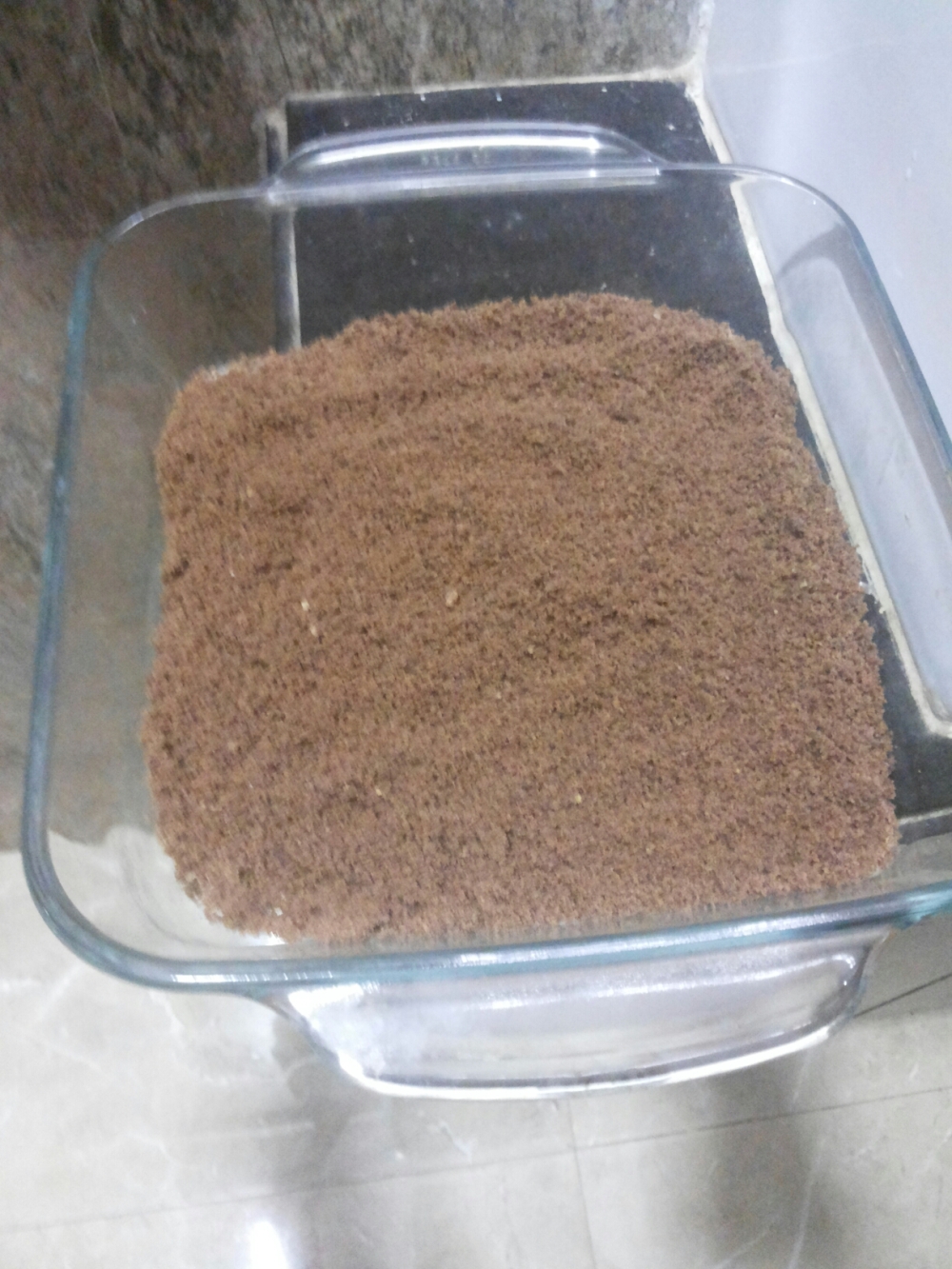 Beat  some whip cream for abour 10 mins until the peaks are formed ..I prefer tropolite whip cream .
Place a layer of it on the  brownies layer.
Then again relay the brownies on it .
Put on some condensed milk ..I prefer Amul mithaimate ., chocolate sauce ..I have used hershleys choco sauce .
And thats it …it tastes just awessumlyy yummylecious within 10 minutes 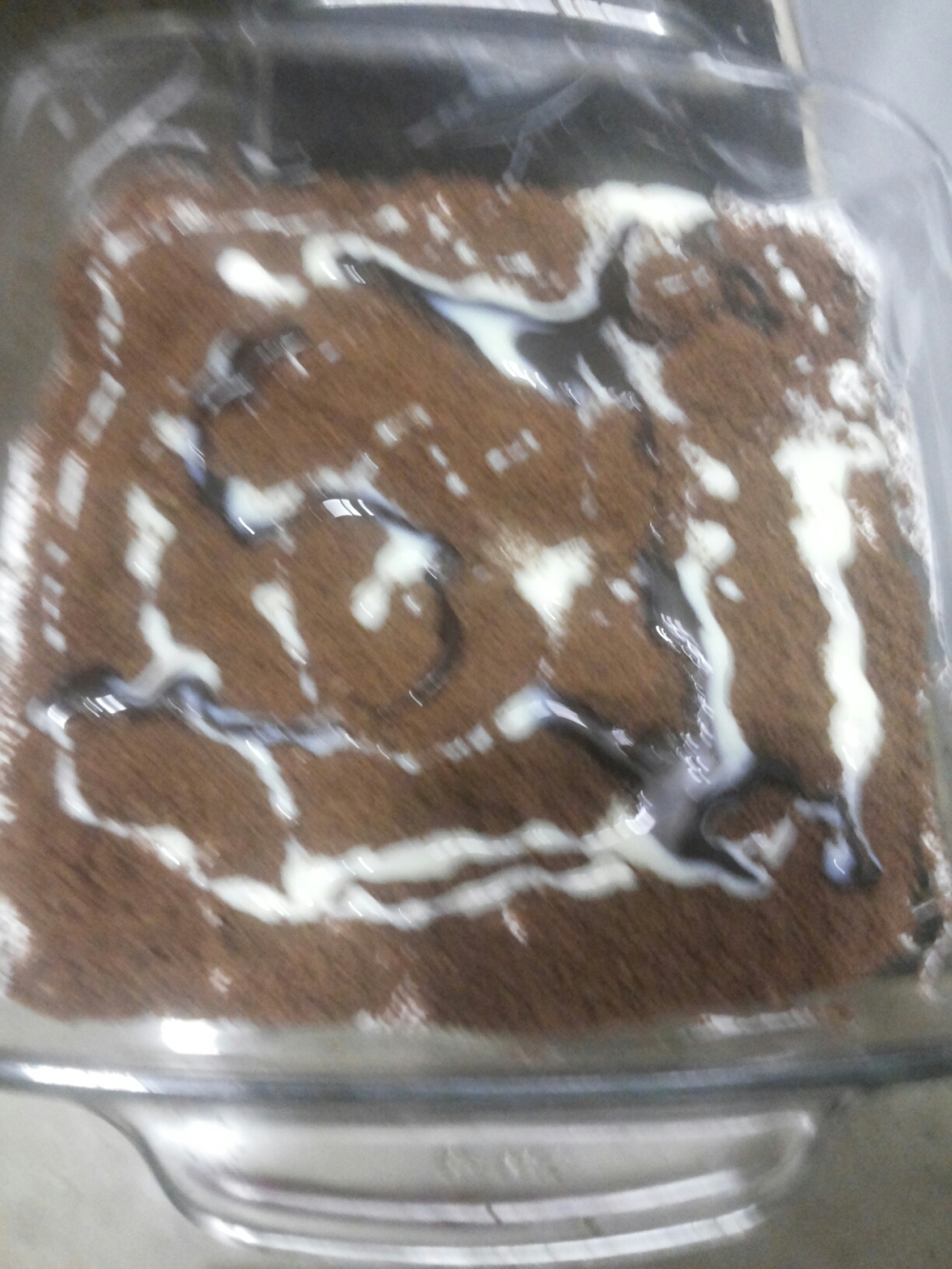