She was shocked wouldn’t justify her feelings. Each and everything the nurse said made sense to her except for one thing which even they didn’t understand, why did Adil Khan went to such extremes for her? This question lead to a dead way every time she thought about everything that have happened so far. Why not ask the man himself. She thought and looked at her legs. She didn’t knew if she could trust them now to take her to him. She tried to put them down slowly and surprisingly they did progress. The flickering pain that went with it made her sob, but she was going to stand today, for the sake of the hate she felt for Adil, for the sake of the pain she had caused her life saviour, for the sake of those answers that she wanted to get from him, she had to bear it all and walk, walk towards him.

She grasped the bed for support and started taking those baby steps. Even her stomach and lower back pained now. She could feel how we would have felt at that time. She clasped the wall for support and

Moaning lightly progressed towards the door. The world outside the room was surprisingly palacial. She was standing in the biggest corridor she have seen in her whole life. How can she search for him now. She tried to find someone who can help her to his room. At that time she didn’t see the handle around and clashed with it. Her sudden moan brought the nurse from the adjoining room out. “What are you doing here? You shouldn’t be walking in this condition, not today atleast when you have just regained your lost senses. We have to get it tested by doctors first.” She caught her turned her towards her room. “No please! Let me meet him first, take me to his room, I want to meet him once please.” She requested the nurse with tears in her eyes and the nurse couldn’t help but silently took her to the master bedroom at the far corner of the corridor and left. “ I’m here in the corridor sofas if you need to return.” She said and turned away.

Sara was in fix as to knock at the door or directly go in. She lightly knocked the door and opened in slowly after hearing a weak ‘comein’ sound. He lay there on the bed with sheets drawn till his chest. His eyes were closed but he didn’t seem to be in sleep. “Do you know you used to scream during nights and he used to hold you all night long….” she remembered everything the nurse has said and stood there gazing at him with tears in her eyes.

He was still in pain but it was quite bearable now. He waited for the person who have knocked at the door to ask something but when no sound came in, he opened his eyes slightly and was shocked to see her standing there, watching him, crying and all on her own self. He jolted up quickly which made him vince with pain. She immediately tried to come towards him but the pain was extreme there too. Still. as she came close by, she half fell on his side of bed. He held her hand with his other hand, while his one hand was on his stomach now. She didn’t put all her weight on his hand but lightly tried to clasp his hand and clutch the bed side with other hand. “What are you doing here Sara? Do you know this could be dangerous for you?” He asked her. 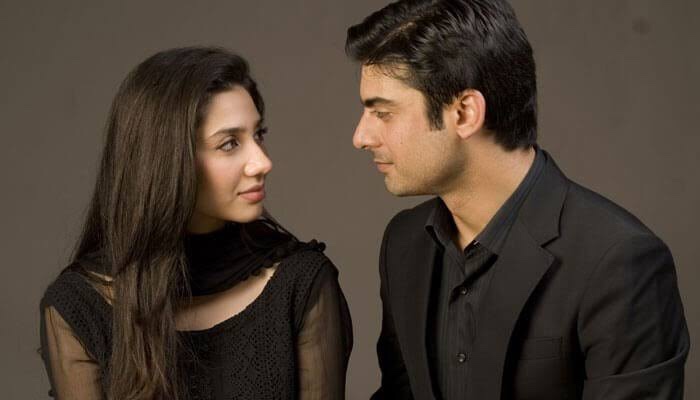 “Why? Why did you do all this?” She asked him with tears now crying badly. He knew what she was talking about. So, she knew all about it now. “I got to know about your illness from you doctor. I didn’t knew anything about it before, I mean not until that day when I got you unconscious from ourt side the hotel. Otherwise I wouldn’t have ever thought of hurting you…” He started to say but she cut his talks in between,”Why all the pain? Why risk your life for me? You had money. If you wanted you could have saved me in hundreds of other ways. Why did you risk your life for me?”

Her questions made him look at the other side of the room. She was looking at his eyes when she asked about it. She wanted to know why he had risked his life for her. It was the same question he have been asking himself from days now. “It was because of me you were in that condition that day so I had to pay back too.” He answered her and looked away again. “My illness wasn’t anywhere related to you. I was going to die as it is even before we were destined to meet. It had nothing to do with you. So why did you risk your life to save mine?” Her questions still remained the same.
“I said you were my responsibility and those people trusted me for you and.” “And you risked your life for your responsibility?” She asked him directly and for the first time in his life Adil Khan was left without words. He just gazed back at her and there was so much in those eyes which made him realise why he would have done that. Those homely feelings when she she was near him made him understand why did he risked his life for her and those innocence on her face made him aware of the benefits of risking his life.
“Adil Khan is a man of honour. If I take any body as my responsibility I can go to any extreme levels to protect them, even give my life for her or him. It doesn’t matter who that person is” He said blankly to her while she sat there for minutes staring at his face through tear in her eyes.
This man saved her life, the man she had hated the most in her life, saved her life and that too by risking his own life. How thankful can she be to him, she owed him her life. How much she have dreamt of a life that she could live further without any fear of death and here it was, the future lay bright ahead of her.
But what kind of life it would be now? She closed her eyes to see those dreams she used to always see If she would have lived. The family she would have, with the one whom she would love! She closed her eyes to picture those moments again and opened again immediately. She gazed slowly at him, he was watching her intently and again she closed her eyes to see those pictures.
Her dreams had a face now and that belonged to no one else than the person sitting opposite her. She slightly opened her eyes to him, “So, you saved me for fulfilling your responsibility?”he nodded slightly as she gazed back at him and smiled slightly, “Thanks a lot for fulfilling it and saving my life.” She said, waited for sometime gazing back at him as if searching for something, waiting for something, something that he would say. But when he just sat there staring at her, she stood and slowly went away from him.