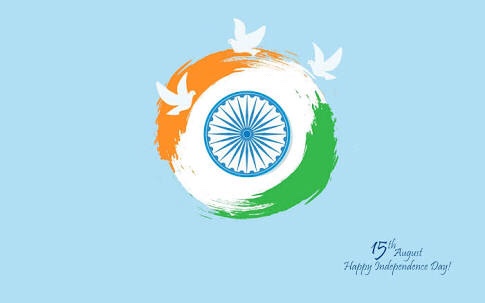 But the question is, how can we scream of happy Independence Day while we are still caged in the prison of traditional values and systems that have been slaving us since centuries? Just how can we shout out that we are free when our judgements are still bottled up to what our Society used to think about years ago and we still think the same? How can a country celebrate it’s s Independence Day when half of it’s population is still deprived of basic meals twice a day? Where in, these kids may not get food at regular intervals, but they easily get access to drugs and become an addict to it even before crossing their teens! 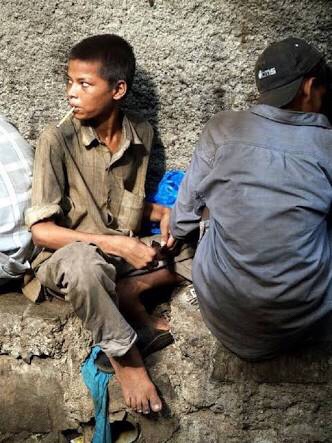 A nation that prides of being the largest practiser of democracy and human trafficking as well! Isn’t it strange? Where humans are sold in just a price of hundreds, not even thousands or lakhs. Is human life of no value in a country that has been independent since decades?

We are a nation where in dowry is the prevailing factor in fixing a marriage and later breaking it. Where in caste system still determines a persons educational and family life thereafter. Where child marriage and labour are still crossing paths in many states. A country that worships the women deities and where many women are degraded physically daily and they still have to be caged in their own house so that no one knows that they have victimised. 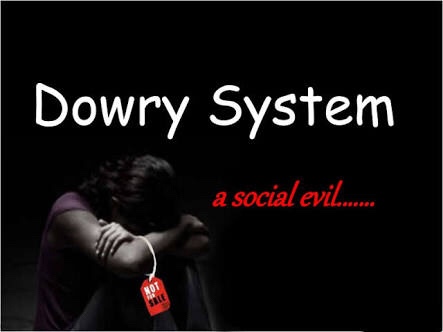 On what basis can we call ourselves free when still blame the victim more than the attacker and harass her to death! Just how much we deserve to be called free when our female children don’t even have the freedom to be born? They are killed inside the womb mostly and later even if they survive, they are either given away or sold out.

It is sarcastic how we are moving towards the IOT and satellites on one hand and on the other hand, we are dividing the united country on the basis of the food they eat. Does a free or independent nation steeps so low that they judge your character or persona on the basis of attire you wear?

What’s the use of being independent when we are so much dependent on our mentalities dating back to the uneducated ancestors to live a life of an educated person in a progressing country. Do you actually think these slaves of our society won’t revolt? Just like our leaders revolted years back against the biased rulers of our country, so will these slaves of society revolt one day. They’ll break the barriers hindering their progress and set themselves free. 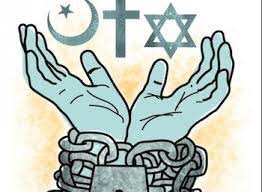 But for this revolt, we need to wake up! We need to understand that freedom doesn’t just mean that you no longer have the reigning power on top of your head, it’s actually setting each and every citizen of the country free. It’s getting each of them uncaged from the prison of society that doesn’t even let them breathe according to their wish. It’s making our country so safe for every woman and children that they can move freely in their nation. It’s about changing our outlook towards others in the practical way and not judge others on the basis of what our traditions told us!

We could actually call ourselves free when each Indian stops asking himself this question, Are we free? really?

The Independence Blog Train has been hosted by Foodietweeter and Prettylilthings  and should not be repurposed, republished or used otherwise. Thanks Vidya for introducing me and get ready to read an interesting post by Shilpa in the next journey!