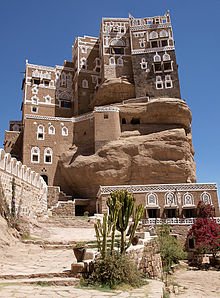 Yemen, the alluring nation standing just at the bordedrs of Saudi Arabia and Oman, is said to be the most unique place on the earth. The Captivating beauty of the beaches, the breathtaking view of the gulfs and some exceptional heritage sites comprises of a beautiful nation that charms it’s visitors. Getting to know these some of these spectating sites would surely give you the craving of visiting them soon. 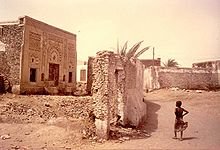 The beautiful city that takes you to a journey back to the 14th century. The city that produdly holds some exceptional proof of the reigns of Egyptian power on them. The old ruins are much of a site for any explorer. 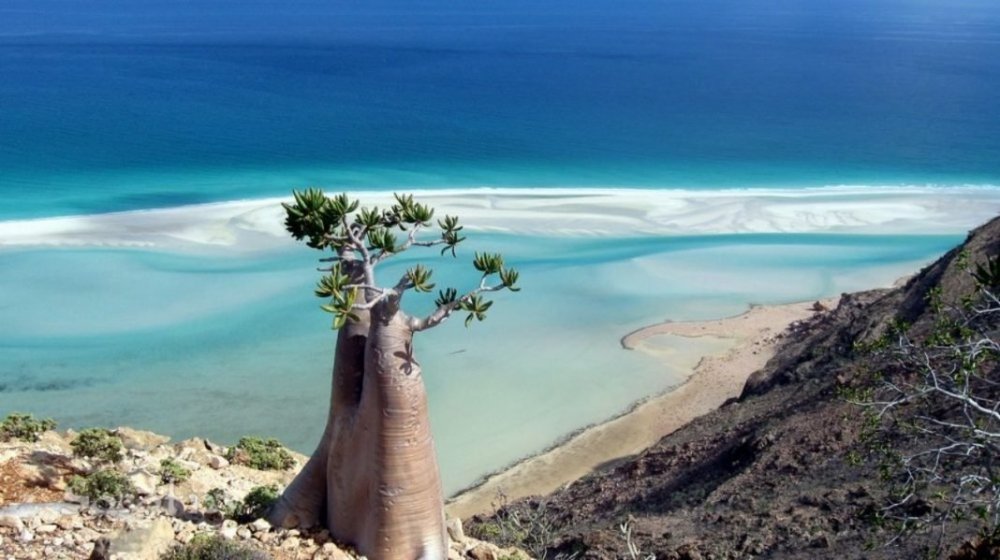 One of the four islands that are stated as world heritage site by UNESCO, Socotra is an alluring island with amazing view and some fauna that’s hard to find anywhere else. 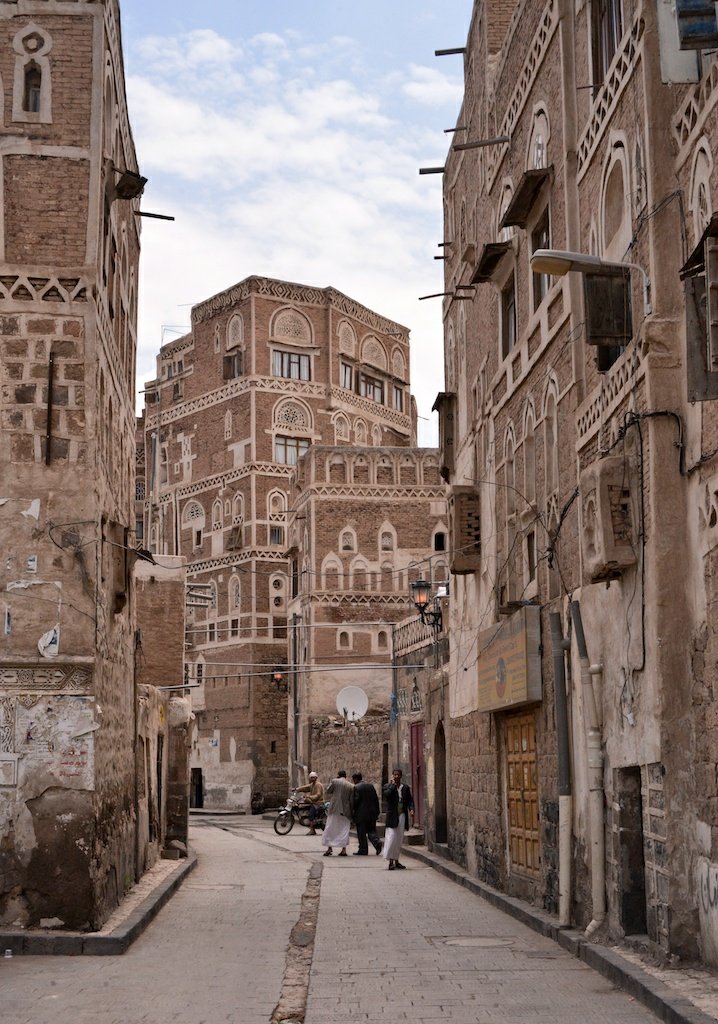 Built over the 11the century with hundreds of mosques and more than 6000 houses,this 25,000 years old city preserves the signs of old Islamic rulers and is a World heritage site. The old, rusty beauty of the city is captivating and offers so much to the ones who want to study about the past passionately. 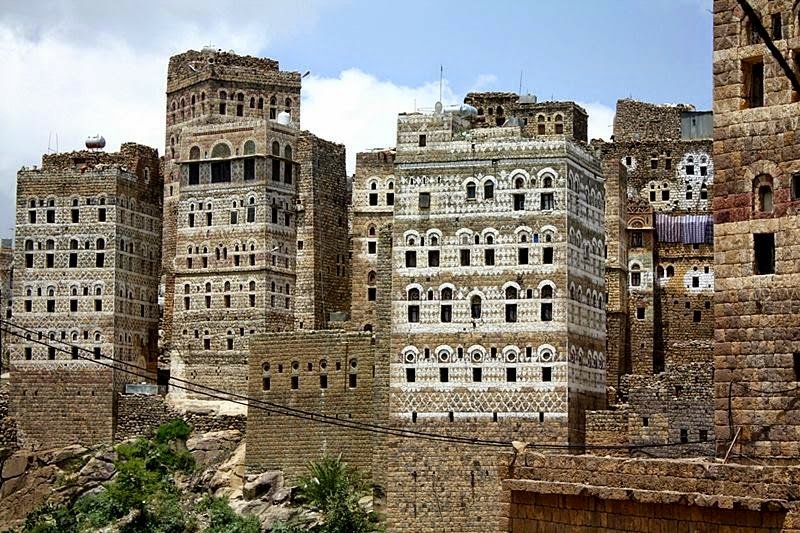 The beautiful village at Yemen will give you some rough idea on how their fore fathers loved years back. Being the village dating back to the 11th century,this village houses have some ornamental designs on them that were much profound during the islamic reigns centuries back. 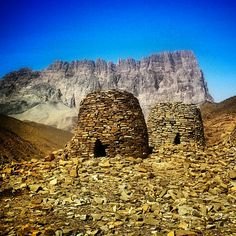 These ancient tombs standing at Sanaa also has an history dayin back to centuries ago. But the unique shape and formation of the tombs give them an alluring and intriguing look. These lands were inhabited by ancient civilizations and cultures before nearly 40,000 years and These tombs are basically some of the oldest historical landmarks. 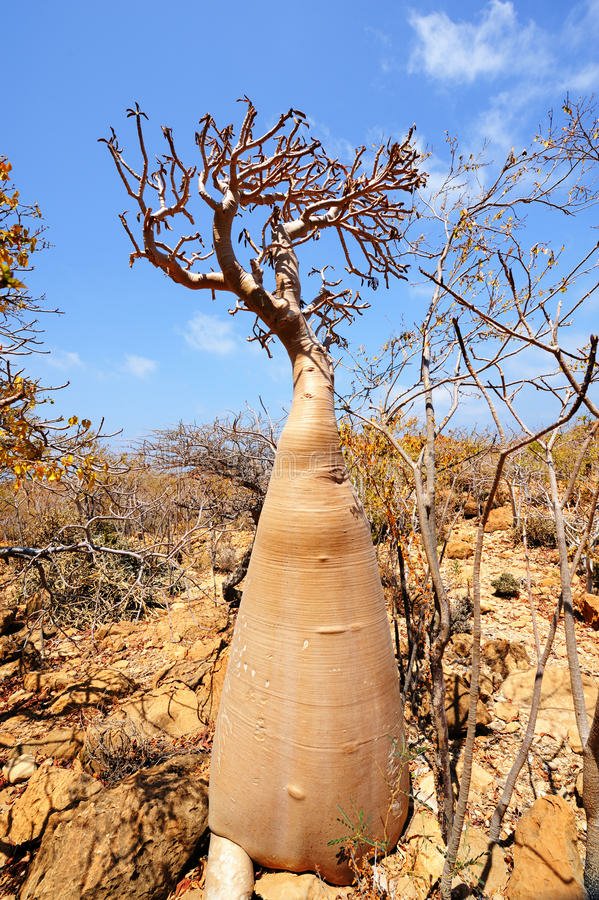 These bottle shaped trees are quite famous around the world. Explorers don’t mostly leave Yemen without taking a glance at these se bottle shaped trees which are grown at Socotra islands. Their stems are are huge, and thicker near the ground and thinner near the crown. The crown alsp consists of a couple of branches in most cases, and these branches are embraced by different leaves.

While tou treasure your memories of Yemen visiting the spectating locations, make sure you take a lot of pictures of the heritage sites that have been standing here proudly since centuries and more!